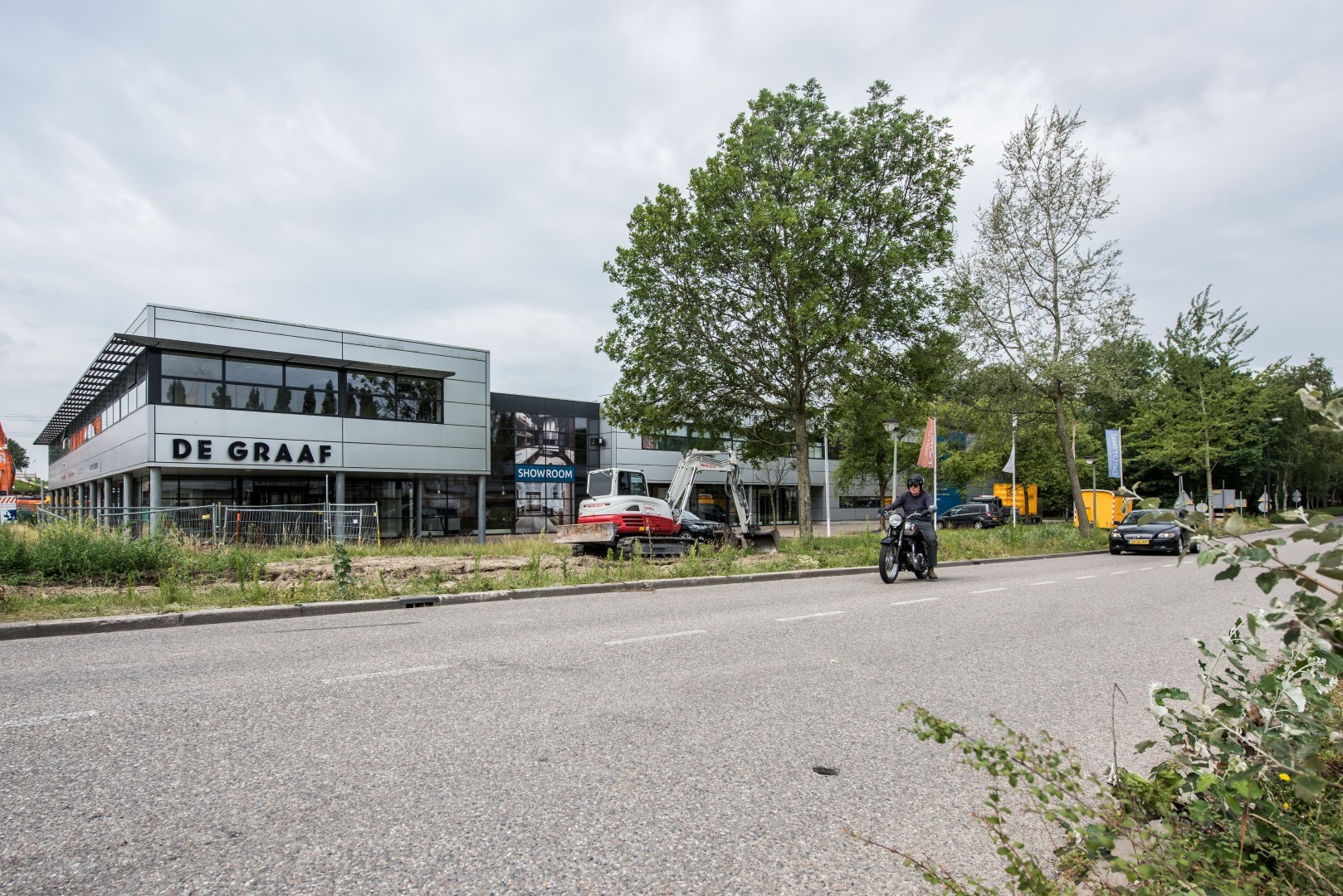 A day would come when I would pick up Anita Harris at the home of a cousin of hers in Morganville, New Jersey, and drive across the Narrows Bridge to Brooklyn. She had not seen her neighborhood for twenty-five years. Her cousin, Murray Srebrenick, who gave us coffee before we left, was more than a little solicitous toward us, and even somewhat embarrassed, as if he were in the presence of people with an uncorrectable defect. He, too, had grown up in
Brooklyn, and now, as an owner and flexplek huren leeuwarden operator of trucks, he supported his suburban life hauling clothes to Seventh Avenue. On runs through the city to various warehouses, he and his drivers knew what routes to avoid, but often enough they literally ran into trouble. Crime was part of his overhead, and as he rinsed the coffee cups he finally came out with what he was thinking and pronounced us insane. He spoke with animation, waving a pair of arms that could bring down game. Old neighborhood or no old neighborhood, he said, he would not go near Williamsburg, or for that matter a good many other places in Brooklyn; and he reeled off stories of open carnage that might have tested the stomach of the television news. I wondered what it might be like to die defending myself with a geologist’s rock hammer. Anita, for her part, seemed nervous as we left for the city. Twenty-five years away, she seemed afraid to go home. It was an flexplek huren schiphol August day already hot at sunrise. “In Williamsburg, I lived at 381 Berry Street,” she said as we crossed the big bridge. “It was the worst slum in the world, but the building did have indoor plumbing. Our first apartment there was a sixth-floor walkup. The building was from the turn of the century and was faced with red Triassic sandstone.” Brooklyn was spread out before us, and Manhattan stood off to the north, with its two sets of skyscrapers three miles apart-the ecclesiastical spires of Wall Street, and beyond them the midtown massif. Anita asked me if I had ever wondered why there was a low saddle in the city between the stands of tall buildings.